The Spaceship Has Landed!

We are thrilled to announce the man from Meteor City is back. Joe Grillo-- is 2050C's new Artist in Residence.

The former Dearraindrops Collective Co-founder, and Co-founder of Paperrad is a prolific mixed media creator, who was a penpal of Martin Hanford--the creator of "Where's Waldo" when he was just 10 years old; and counts his influences as Gary Panter, Rammellzee, Windsor McKay, Jack Kirby, Kenny Scharf and many others.

Joe's dynamic and fully analog style incorporates elements of early, international pop art, Dada, French Art Realism, underground comics and cuttings from his own extensive body of historical work as self-referencing collage. The Meteor Man has shown internationally, including in Scandinavia with Ida Ekblad and Anders Norby, Tokyo, and in multiple US and NYC shows such as Deitch Projects.

We are honored to have Joe as the newest member of the collective and the latest original human addition to the residency. Joe believes anything can be art and we look forward to collaborating with him and rediscovering the future of analog methods, storytelling and museum quality pop inspired art.

We are excited to announce that local favorite DJ Natalie has joined the 2050C collective. Originially from Ukraine, Natalie is now blessing the Virginia Beach area with her positive and energetic sets. She makes a great local addition to our solid family of DJ's who are experts in house, DnB and open format spaces. Check her out at 2050C events and on our 2050C MixCloud.

DJ Natalie: "I believe in music that shakes the soul and requires courage. Courage to lose yourself in it, to heal yourself in it, to unite with others in it.  I completed DJ schools in USA and Ukraine and learned from DJ's all over the world. Such different and unique styles helped me find my own.

Enjoy my house. If you are that person by the speaker looking for someone to hug I’m playing for you."

Contemporary Artist Pablo Power was born in a log cabin in rural Maryland, but spent his formative years in the seamy, creative crucible of Miami. His work remains inspired by the years spent there, writing and painting murals in public spaces, to introduce something colorful and considerate into locations that may otherwise be overlooked or avoided. His work propelled him to New York City, to study at Parsons School of Design and School of Visual Arts.

Pablo spent time with the Con Artist Collective in NYC, and has conducted nearly a hundred exhibitions internationally throughout the 90s-2000s including Art Basel Miami, Frieze London, MoMA/PS1, bOb Gallery, across NY, LA, Tokyo, Paris and more. He is featured in film and books such as "Beneath the Streets" by Matthew Litwack and JURNE, 2014. He has accomplished commissioned works for an extensive list of global companies including MTV/ Viacom, Universal Pictures, Arnold Worldwide, Hugo Boss, Virgin Mobile, Sephora, Ray Ban, & Luxotica.

Power continues to live and work in Brooklyn, using a combination of media to build narratives that engage people in a search for common ground.

We are proud to include Davey Sandy, "The Dread" as one of the newer artists in our community. Davey is of British West Indian decent, born blind on the island of Tobago, one of the Bacolet street boys. Growing up the last of eleven children, his brothers and sisters had great influence on him. They introduced him into the world of art, where he became greatly intrigued
and inspired.

At a young age he moved to Queens, New York and began skateboarding in 1983.
Dread skated with the Shut Skates crew, and was a model and skateboarder for early Supreme and Zoo York. The Dread has been all about that rock n’ roll lifestyle, and he continues to dedicate his life to art.

He is known for his highly instinctive and organic creative process. He is inspired by strangers and nature, he projects those feelings into his work. Davey uses ununusal materials and raw pigments made from flowers.

Check out his latest exhibit with 2050C member Massoud Ahmed which just launched using the link below.

To pull another hand
into the light

Massoud was a student at the College of Fine Arts, Department of Painting, in Damascus, Syria when the civil war began in his country. He left his studies and this home and took refuge in a camp in the Kurdistan region of northern Iraq. His journey through loss and deprivation is reflected in his work, which was a vehicle he used to express this complex human experience. Many of his initial pieces were destroyed by the journey and weather during the first years. Yet, Massoud has continued to find ways and means to paint.

"I discovered my talent in the drawing when I was a child. I have been drawing on school benches and on the walls. One day I drew a drawing on the wall of our house in Syria, everyone liked it, they did not believe that I was the one who drew it! After seeing their admiration, I dreamed of becoming a painter one day.

We are proud to present the first virtual show of Massoud Ahmed, a fine artist from Syria who now lives in a refugee camp in Iraq.

In the camp, I practice my hobby despite my difficult situation, and I used to teach children how to draw for free. One day, I couldn't buy papers, so I cut a piece of cloth from the tent in which I was living, to draw a painting on it. I worked as a volunteer with an organization in the camp in teaching children and young people how to draw, and then they gave me a small income. I was also working in different jobs to make living for my family.

In 2016 I enrolled in the Erbil College of Fine Arts, Department of Painting, in Iraq. In 2020 I graduated second in my class, and third in the college. Now, I aspire to study masters at a reputable university in a developed country if given the opportunity."

Russ is a diverse creative with a long history in arts & entertainment. He was behind some of London's most successful parties including London Calling and No Room for Squares and Mixing it up with Gilles Peterson, James Lavelle, Fabio, Bukem & Norman Jay. Russ moved London Calling to the FAMED Blue Note and became the Artistic Director of the infamous venue. Russ jumped behind the decks himself to become one of the preeminent ‘global beats’ and world music DJs in the UK, with an international reputation and following. He has been all over the world from Beijing to El Salvador, Moscow to New York. 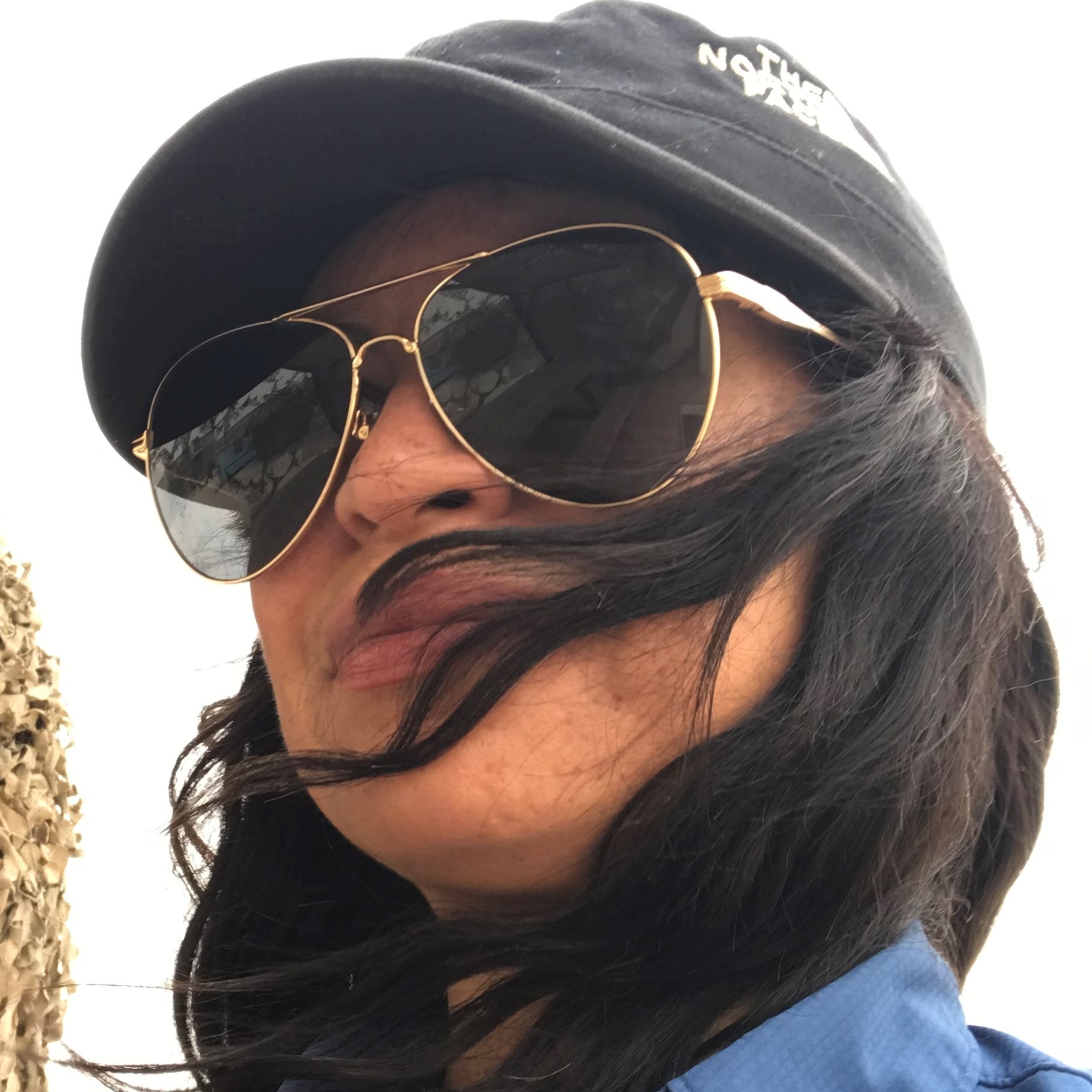 ART OF SURVIVAL Exhibit https://artspaces.kunstmatrix.com/en/exhibition/2824387/art-of-survival-deno-onsomu “Making it out of the streets...

We are proud to showcase the enigmatic writers of the thought provoking book "The Last Generation of Humans." The book mixes real life...

We are excited to have on, DJ Bill (Jungle Club) Musician, DJ and researcher of phonographic records of music from 4 corners of the...

Check out the latest Podcast show from Nairobi based artist Point Blank: From Births to Creations! https://from-births-to-creations.capti...